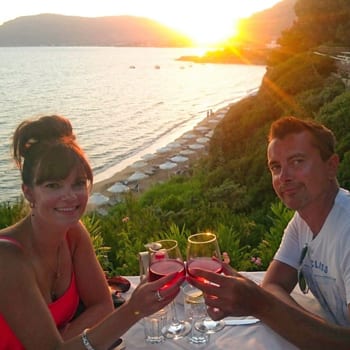 Ralph spent 3 seasons in Tignes in the mid nineties as a ski guide and barman. Ralph returned to the ski business in 2001 working as Resort Manager for Ski Direct Control in Vallandry Les Arcs & then La Tania Courchevel. Ralph set up the Freeride Republic Ltd as a company in 2006, and ran the company’s first chalet in winter 2006 / 7 in La Tania and has remained in the area ever since.

The Freeride Republic is now in its 15th year of operating chalets in the La Tania & Courchevel areas. Ralph is a Halifax Town fan and is the President of the annual 3 Valleys Charity Day in Meribel.

Having enjoyed skiing as a teen, I decided to work in La Tania doing a season as a chalet host. Since becoming a mum of two, I still enjoy travelling as much as I can and to share my experiences with them. 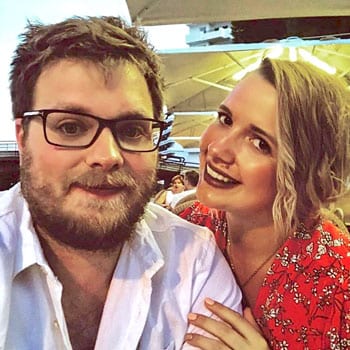 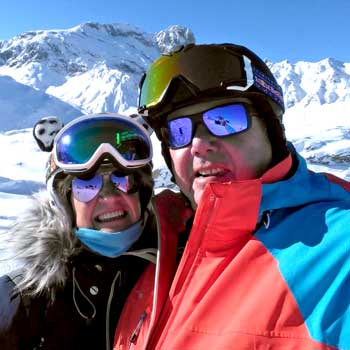