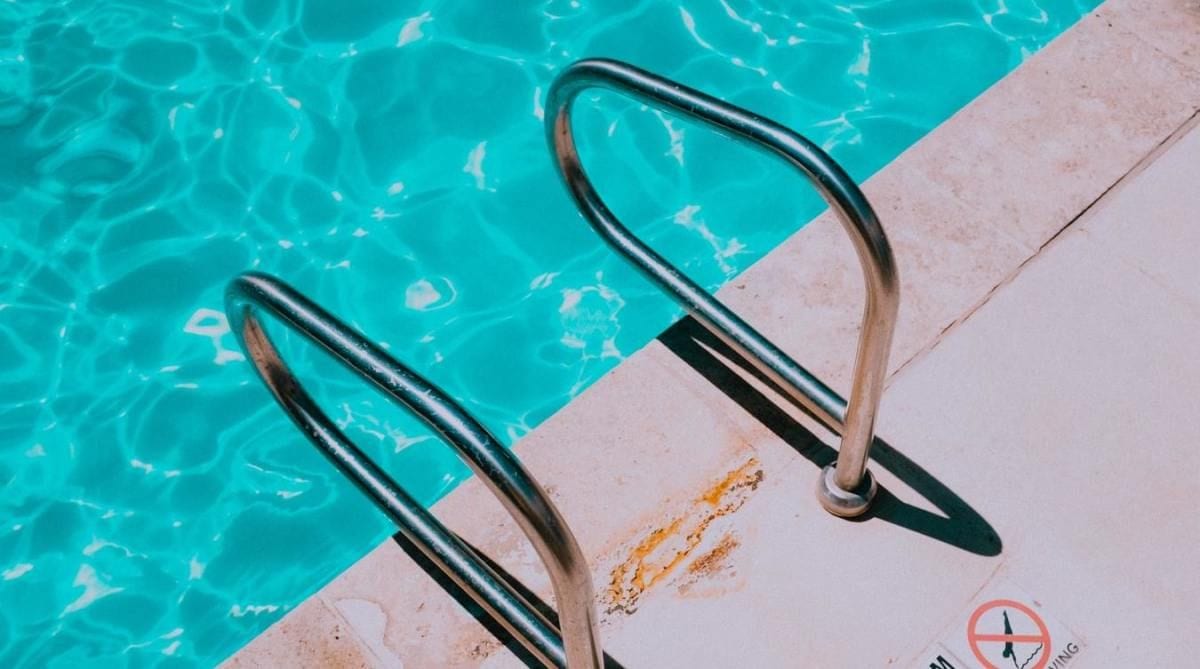 19 departments across France are on alert for high temperatures and thunderstorm, as the heatwave continues to intensify. The French meteorological service Meteo France extended the orange high alert on Tuesday to include Bouches-du-Rhône and Var, while Rhone, Isère and Alpes-Maritimes were already on heatwave warnings.

Haute-Savoie, Savoie and Alpes-de-Haute-Provence remain on category yellow warnings for heatwave and thunderstorms. Midday temperatures reached 36C in many parts of france on Tuesday, July 31st, though further south in departments along the Mediterranean temperatures of 39C were recorded. There’s no respite in sight either, with temperatures expected to remain similar over the coming days.